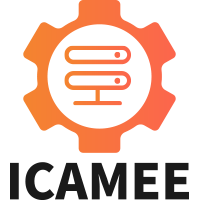 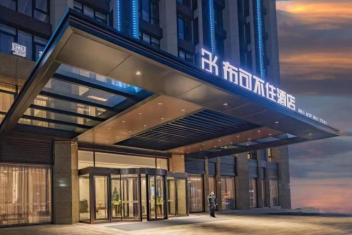 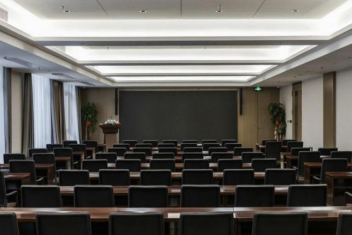 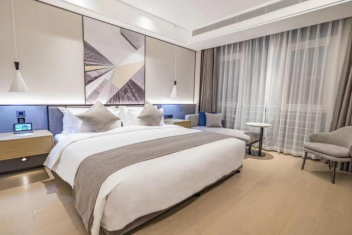 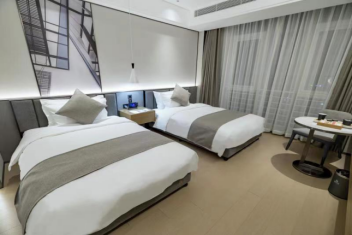 You can make a reservation by calling the front desk +86-532-87669999 before May. 20th, please tell that you are a guest of "AEIC Qingdao Academic Conference", and then can enjoy the agreed price.

For non-Chinese Attendees, "Bring me to the hotel" card is available. You can show it to the taxi drivers and they will take you to the hotel. 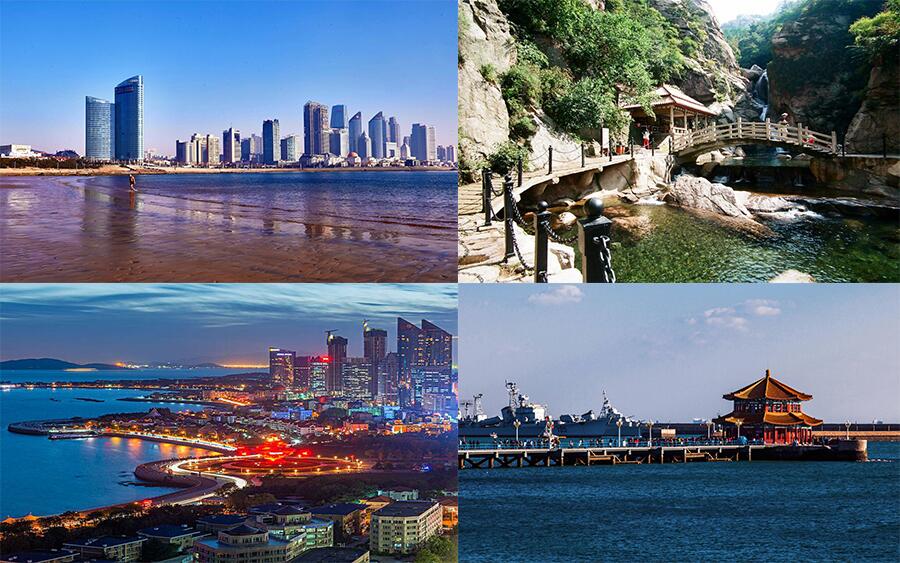 Qingdao, a prefecture-level city in Shandong province, is listed as a separate state planning city and a sub-provincial city.Qingdao is an important coastal central city, a new first-tier city, an economic center city, a national historical and cultural city, an international port city, a coastal resort and tourist city, and a happy and livable city.

Qingdao is located in the southeast coast of shandong peninsula, east of jiaodong peninsula, bordering the yellow sea, facing the Korean peninsula across the sea, and at the forefront of china-japan-rok free trade zone.It is adjacent to yantai in the northeast, weifang in the west and rizhao in the southwest.Because of its superior geographical position, Qingdao was established by the qing government in 1891 and built a port and railway in 1897 on loan from Germany. Qingdao was developed by the "one port, one road" initiative. It has an international seaport and a regional hub airport, and is an important hub city for implementing the maritime silk road and implementing the national One Belt And One Road strategy.

Qingdao is one of the first coastal open cities in China, a coastal city in China, a civilized city in China, a national health city, a national garden city, and a national forest city. Qingdao, as the beer city of the world and the sailing city of the world, is the leading city in the core area of the blue economic zone of shandong peninsula approved by the state council. As of 2017, Qingdao covers an area of 11,282 square kilometers, has jurisdiction over seven districts and three county-level cities, and has one state-level new area (qingxi new area) with a total population of 9.204 million.In 2016, Qingdao's regional GDP was 1001.29 billion yuan, up 7.9%, and its per capita GDP reached 109,407 yuan.